by Deering and Down 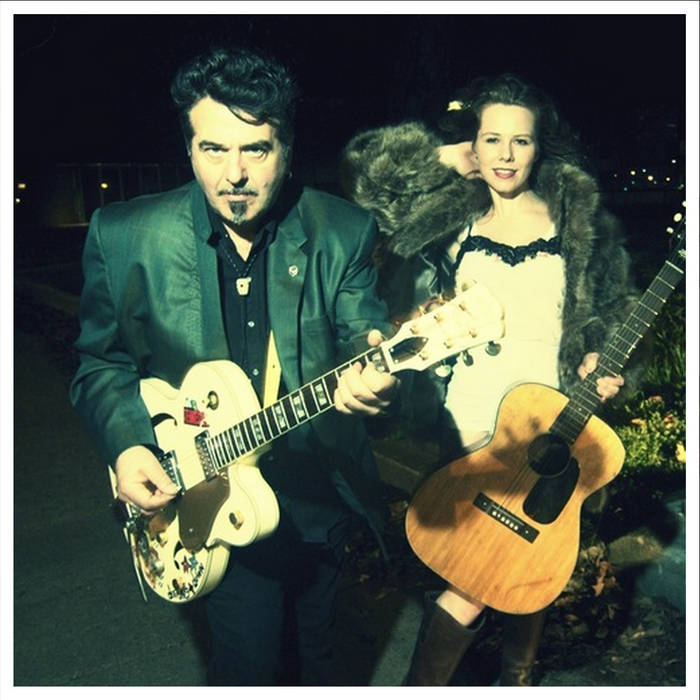 Deering and Down Memphis, Tennessee

Deering and Down is an independent duo living in Memphis. Hailing from the Pacific Northwest, the band has lived and played music in Alaska, LA, Ireland, Switzerland, Canada and Memphis. Called “the best one-two punch in the city” by Memphis' Commercial Appeal, the duo describes their style as defiantly unorthodox with a smokey Memphis flavor cast in a glow of shimmering Northern lights. ... more

Bandcamp Daily  your guide to the world of Bandcamp

cktrl talks about heartbreak and his new record 'Robyn'